Sheroes In Times Of Crisis

There was a time when women could only go so far in the business world—before they inevitably hit the proverbial glass ceiling.

Today, as the world celebrates Women’s Day, women have shattered the glass ceiling and become leaders in every field from business and politics to sports and academics.

Some experts say women have many special traits that make them better leaders: they are empathetic, compassionate, persuasive and, above all, they are resilient.

While these are qualities you find across genders, the standout trait in women is that they are better leaders during a crisis both in politics and business.

The COVID-19 crisis is a classic example. Research shows the countries with the best response to the pandemic were all led by women. Iceland. Germany. Taiwan. New Zealand. And Denmark, to name a few.

The leaders of these countries were more decisive, transparent and empathetic in their handling of the unprecedented coronavirus pandemic.

At a time when many political leaders were still figuring out their strategy, women leaders like German Chancellor Angela Merkel, New Zealand Prime Minister Jacinda Ardern and Iceland’s Katrín Jakobsdóttir had the guts to take quick decisions on lockdowns and testing that helped them contain the numbers compared to some world hotspots.

It’s only fitting then that the UN’s theme for International Women’s Day this year is “Women in leadership: Achieving an equal future in a COVID-19 world”. The theme celebrates the leadership efforts by women around the world in shaping a more equal future and recovery from the pandemic.

After all, women weren’t just leading politically, but they were also at the frontline of the coronavirus crisis as healthcare workers and community organizers in battling the pandemic. 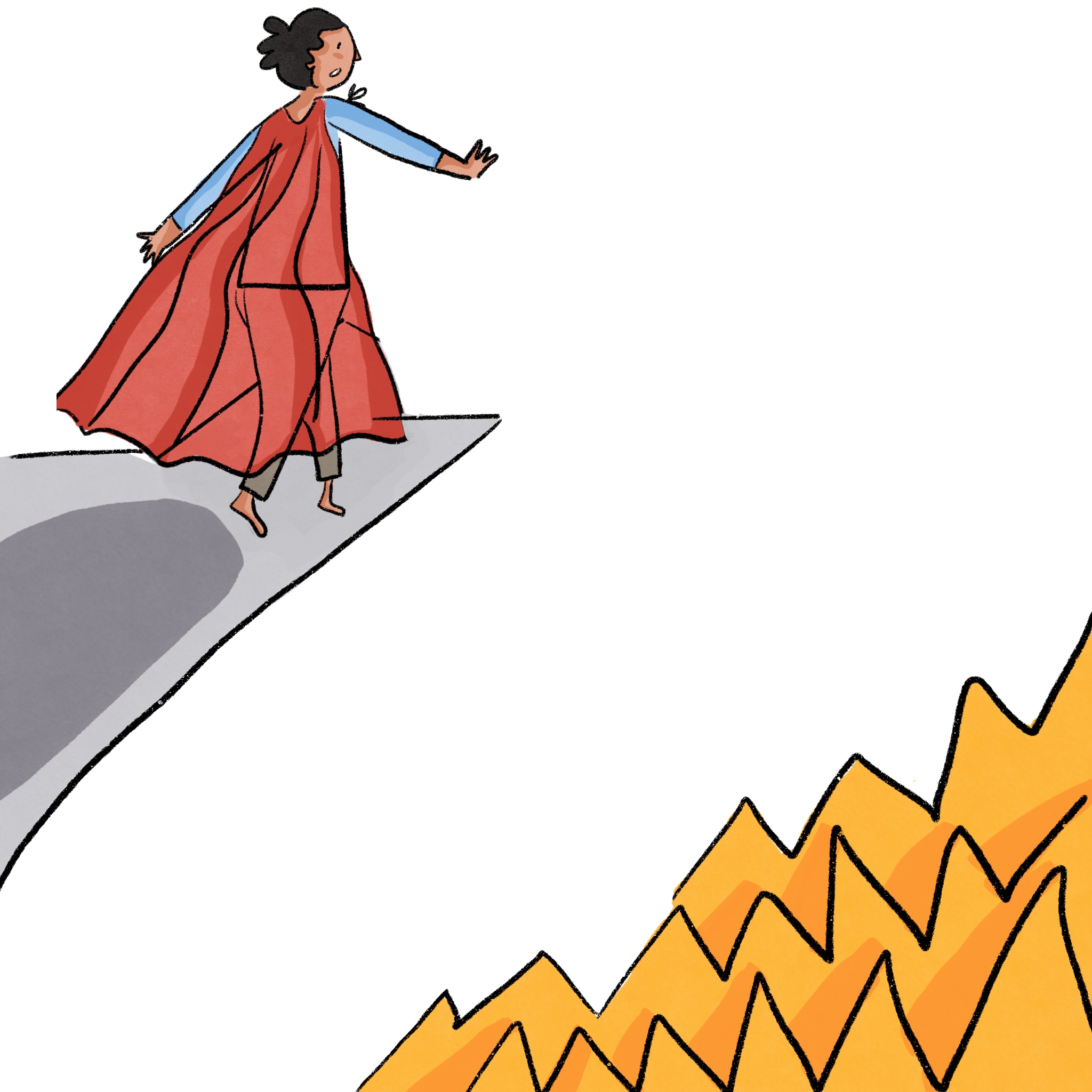 The evidence isn’t just anecdotal. According to a study by Jack Zenger and Joseph Folkman, founders of the leadership development firm Zenger Folkman, women were rated “significantly more positively” by their coworkers than men on their leadership effectiveness during the first wave of the pandemic.

They also outscored their male peers on 13 of 19 leadership competencies, including communication, collaboration and teamwork, making decisions, building relationships and motivating others.

Zenger and Folkman found that women tend to slightly outperform men all the time but the difference was sharper during the pandemic. The reason was simple: Women leaders are seen as more empathetic.

Despite their leadership skills during times of crisis, there’s a flip side. After women shatter the glass ceiling, they face another invisible but treacherous barrier: the glass cliff, a term coined by University of Exeter researchers Michelle Ryan and Alex Haslam.

Basically, women are elevated to positions of power when things are going badly and there’s a greater chance of failure or falling off the glass cliff. In other words, they’re set up to fail. 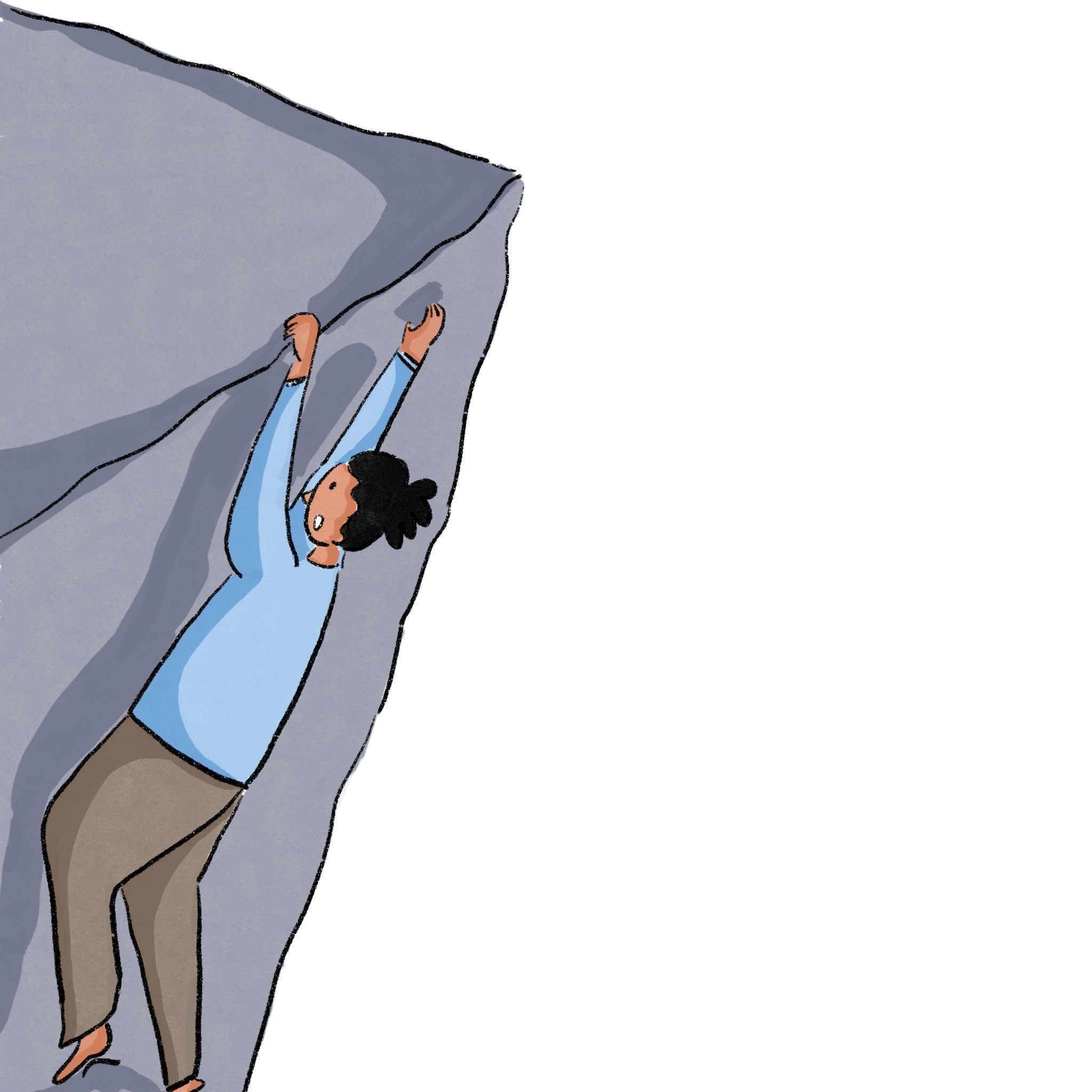 Many women have fallen off or been pushed off this glass cliff in the corporate world. One prominent example is Marissa Mayers, the former CEO of Yahoo, who inherited an underperforming company in 2012. She eventually quit five years later after she failed to turn around the company’s fortunes. 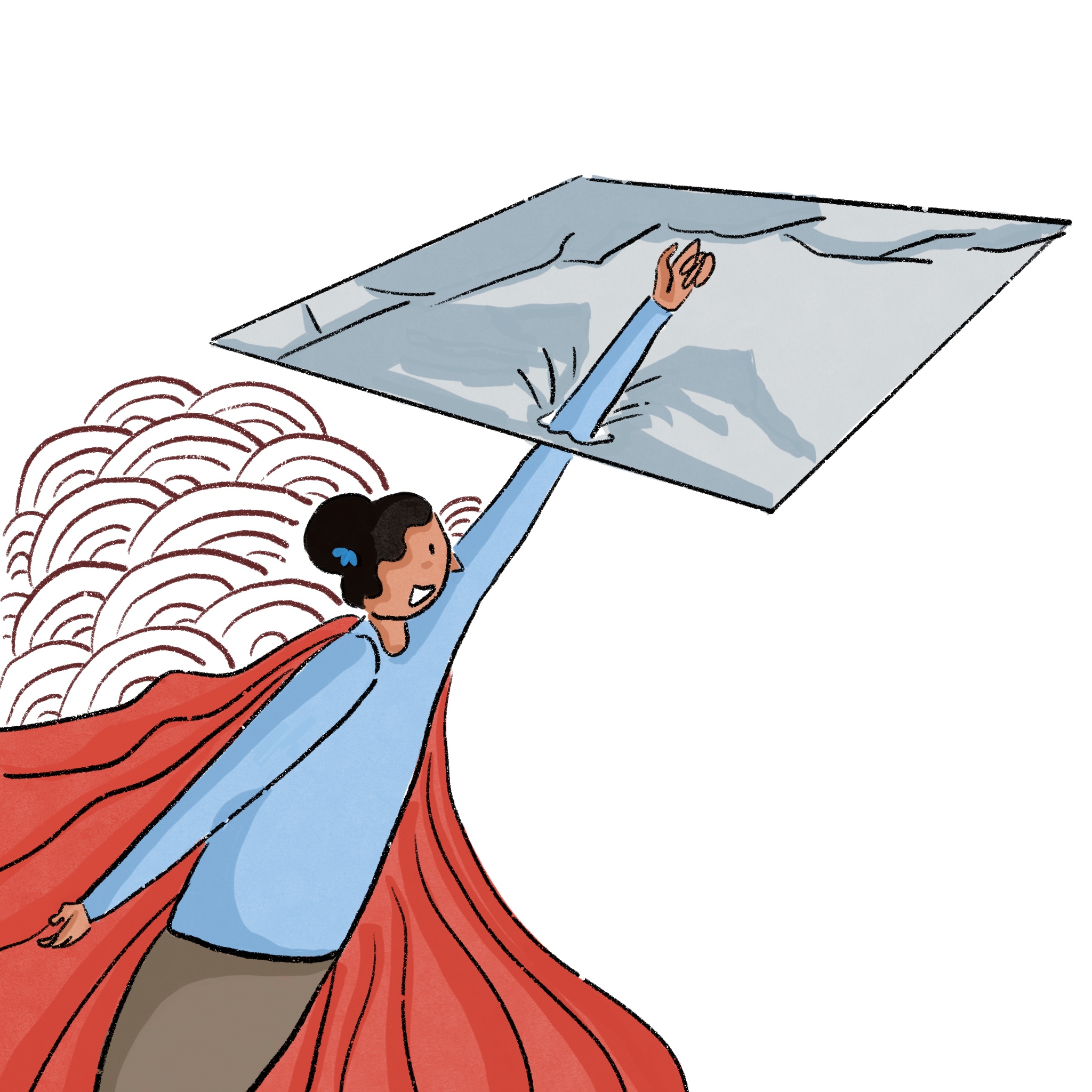 But many women have gone on to successfully navigate the glass cliff. Former Xerox CEO Anne Mulcahy is a classic example. She took over as CEO in 2001 when the company was on the verge of bankruptcy. A year later, the company reported an operating profit.

Clearly, glass cliff or not, women leaders have proved their mettle in crisis. And they’re not going anywhere.

Remember Kamala Harris’s words in her victory speech after she became vice-president of the United States?

“While I may be the first woman in this office, I will not be the last.”

To know more about women leaders who led during a crisis, check out the following Harappa Dairies blogs on women leaders: Jacinda Ardern, Angela Merkel and Kiran Mazumdar-Shaw.

Sugita Katyal is an Associate Director with the Curriculum team at Harappa Education. A former journalist and history major, she loves watching crime shows.

Illustrations by Chandrima Chatterjee, a Specialist with the Curriculum team at Harappa Education.