Has impacted public policy on healthcare at global and government levels. A leading figure in the field of public health and healthcare economics in developing countries. Teaches epidemiology at the University of Toronto. Widely published on healthcare, and founding-director of the Center for Global Health Research at St. Michael’s Hospital, Toronto.

Prabhat is a professor of epidemiology at the University of Toronto’s Dalla Lana School of Public Health and an expert on public health in developing countries.

A Rhodes Scholar, Prabhat has written widely on tobacco-related healthcare economics. He is the lead author of Curbing the Epidemic: Governments and the Economics of Tobacco Control and co-editor of Tobacco Control in Developing Countries. These two publications influenced the creation of the World Health Organization’s (WHO) Framework Convention for Tobacco Control, which has been adopted by 168 countries.

In one of his first jobs with the World Bank, Prabhat contributed to the development of the second National HIV/AIDS Control Program in India. After this, he worked as a senior scientist in health and poverty for the WHO’s Commission on Macroeconomics and Health.

He is currently the principal investigator on the Million Deaths Study (MDS) on premature mortality in India. Started in 1998, the ongoing study aims to assign medical causes to one million deaths through the Verbal Autopsy method—which involves gathering information about the circumstances and symptoms of the deceased. One of its critical findings was evidence linking tuberculosis deaths to tobacco consumption. 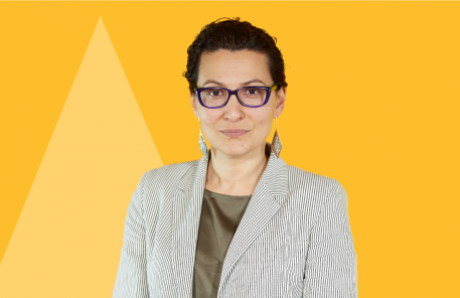 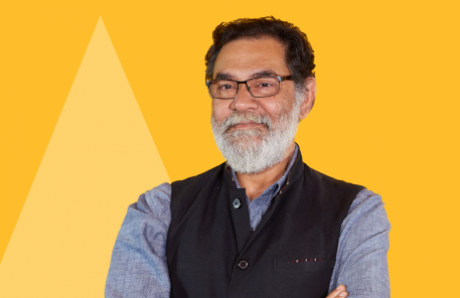 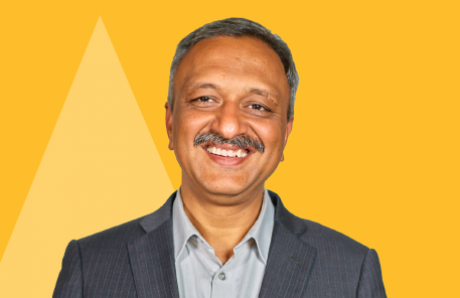 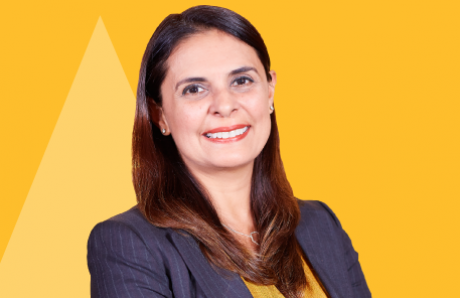 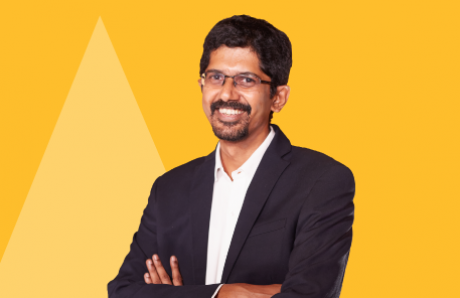 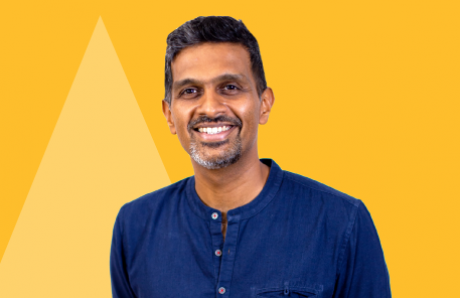 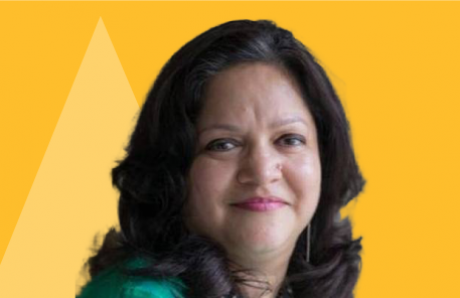 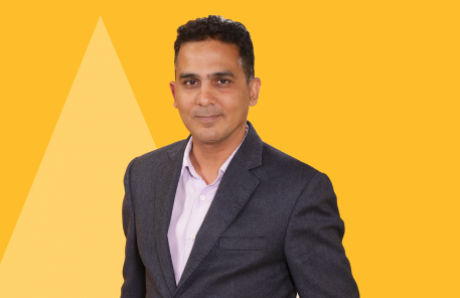 Stay ahead at work with smart stories, videos and podcasts delivered straight to your inbox.