Did you ever wish you could think like Sherlock Holmes? I certainly did. The iconic fictional British detective is the very epitome of critical thinking. Whether it is the way he solved cases or the way he deduced a person’s life story just by observing them, his critical thinking skills are legendary.

Remember the first time Holmes met Dr Watson, who went on to become his trusty assistant? Holmes had one look and said, “You’ve been in Afghanistan, I perceive.” Watson was astounded. How did Holmes know that? 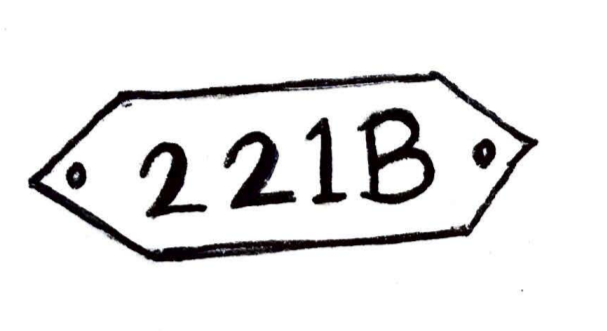 Elementary. Holmes used his powers of deduction. Here’s how he figured it out: Watson was a medical type man but with the air of a military man; so he was clearly an army doctor. His face was dark but his wrist was fair, which meant he’d returned from the tropics. His haggard face said he had undergone hardship. And his left arm was injured. Using his powers of reasoning, he said: Where in the tropics could an English army doctor have seen much hardship and got his arm wounded? Clearly in Afghanistan.

Critical thinking is a skill you generally associated with Plato and Socrates. But it isn’t just a philosophy; it’s a real-life skill as we learn in Harappa’s Thinking Critically course. Like Holmes, we too need to develop our critical thinking skills to be successful in life. What does that mean? Quite simply, we need to think rationally and make logical connections between ideas instead of taking things at face value. We have to make reasoned judgments based on logic and develop an attitude of questioning before reaching any conclusions. 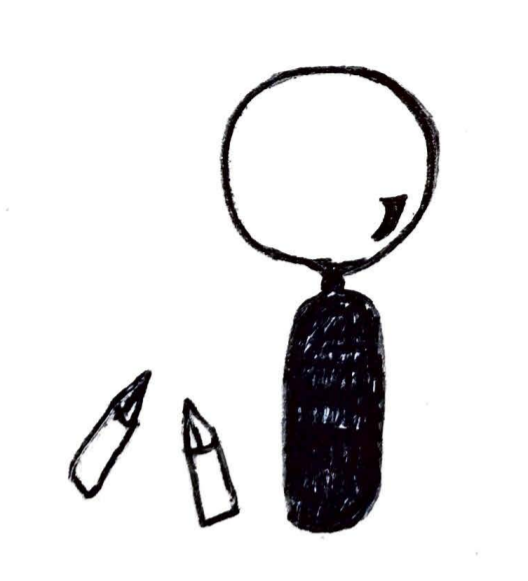 Critical thinking is one of Harappa's key habits for success in the workplace. In a world with easy access to information, data, and content, our ability to seek meaning and connect the dots have become a key attribute for success. Harappa’s Thinking Critically course helps you learn how to approach all matters with objectivity and make arguments and counter-arguments without getting personal or overly involved.

Another mantra for success at work is the ability to think logically. The modern professional needs to handle situations rationally and without bias in order to make smart decisions. Harappa’s Reasoning Logically course teaches you to evaluate situations and avoid common pitfalls that can cloud one’s judgment and derail one’s ability to think through things clearly. 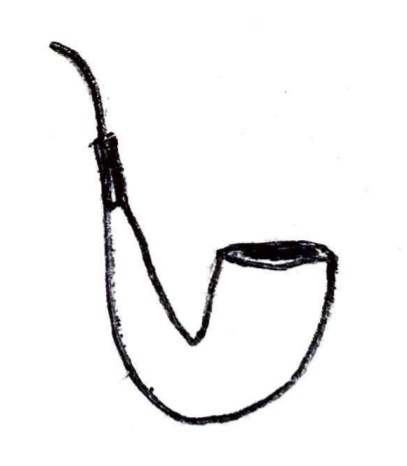 I honed my critical thinking faculties when I was growing up by reading Arthur Conan Doyle’s novels on the pipe-smoking detective. Almost every book from A Study in Scarlet to the iconic The Hound of the Baskervilles had a lesson. From a very early age, I learned that Holmes uses his mind in a scientific and logical manner, but it all begins with observation. “You see, but you do not observe," he told Watson in the short story, A Scandal in Bohemia.

His technique was simple and straightforward but it helped him solve the toughest of cases. How did he do it? The British detective’s abilities were based on the power of inductive reasoning, a bottom-up approach that allowed him to arrive at conclusions on the basis of his observations.

And then arrived at a conclusion. If that conclusion was incorrect, he continued to sift through for information until he inevitably found the right answer. “When you have eliminated the impossible, whatever left, however improbable, must be the truth,” said Holmes.

People generally believe that Holmes used deductive reasoning, a top-down approach in which you reach a conclusion based on a premise that is assumed to be true. Police generally solve cases with this approach: They have a suspect in mind based on previous information not directly connected to the case and then use it to build their hypothesis to prove the guilt of that suspect. 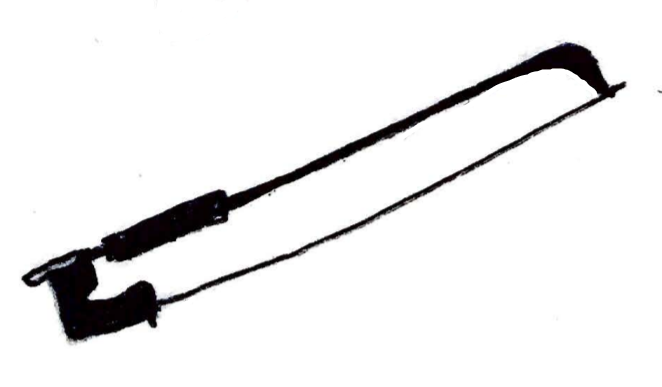 But Holmes was always a step or two ahead of Scotland Yard. And the reason for this was his use of inductive reasoning over deductive reasoning. This approach is especially obvious in The Red-Headed League where a chance look at a person’s trouser knees made Holmes realize that they were responsible for the crime. It turns out the man had been digging a tunnel to the vault of the local bank and if it hadn’t been for Holmes’ observation, he could have gotten away with it.

I still remember as a child trying to memorize every smell in any place as well as inspecting my parents minutely as soon as they came back from work to see if I could spot some clues about where they had come from. I also remember trying to memorize the difference between the sound of the kitchen door opening and the living room door so that I could know which one was opening when.

But while Holmes spoke about the difference between seeing and observing, what I was doing at the time was very different. Holmes had a terrifyingly good memory but he wasn’t merely remembering; he was adding sounds, observations, and smells and collapsing them into a visual memory to be used later in a case. I, on the other hand, was just merely committing these facts to memory, with no tangible reason other than to get out of trouble (or blame my sister for something I did).

However, as I have become older (and wiser?), I have realized what I envied about Sherlock was not his memory, but his mindfulness. He taught me that just being mindful and thinking without bias can help make better decisions—or in Holmes’ case, solve cases.

Thinking critically is an art form and Sherlock Holmes can indeed be called one of its most celebrated artists.

Shubhayan is an Associate Specialist in the Curriculum Team. A graduate of the Symbiosis School for Liberal Arts, Shubhayan enjoys laughing at his own jokes and playing the bass guitar.

It’s Okay To Ask For Help

Get inspiring success stories and powerful leadership frameworks, straight to your inbox