The Importance Of Lifelong Learning

Over the past century, the world has seen one major revolution after another in the way knowledge is created and… 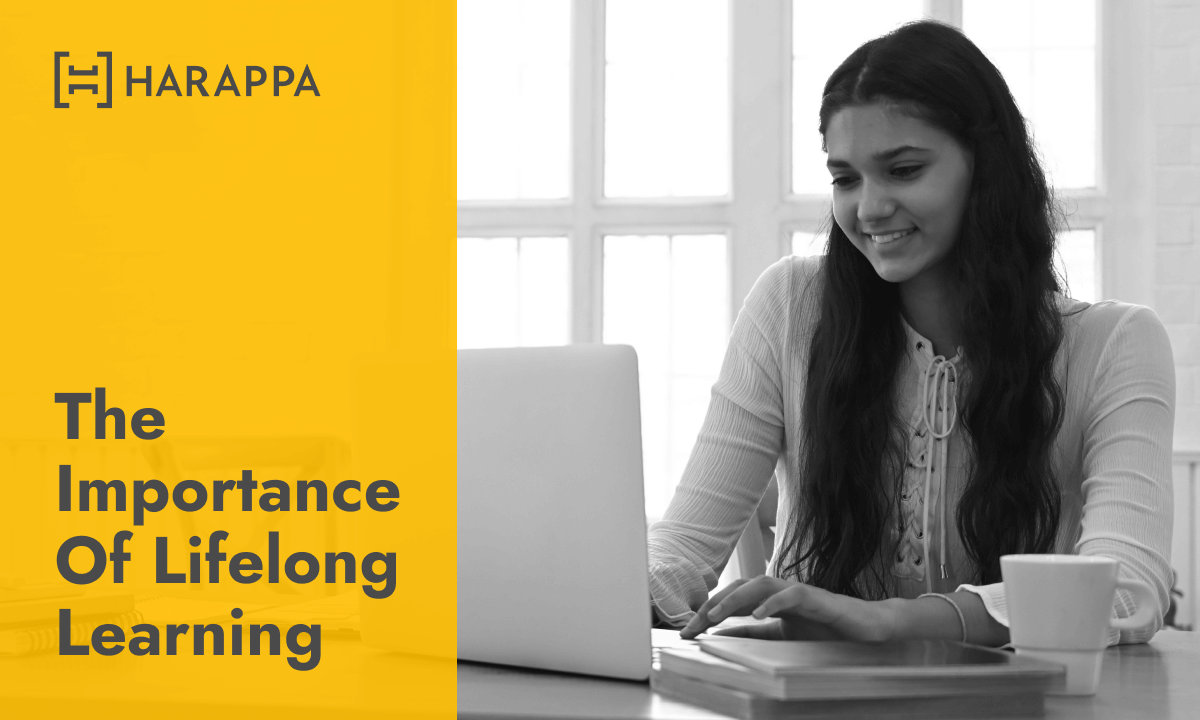 Over the past century, the world has seen one major revolution after another in the way knowledge is created and distributed. With the invention of the printing press, radio, film and the internet, access to knowledge has been simplified.

Humanity’s progress has always been in direct correlation with the amount of knowledge an average person can access and consume. The explosion in the availability of content is undoubtedly a great thing but it does require us to become avid lifelong learners.

While there’s no standard definition of lifelong learning, it generally refers to self-initiated, continuous learning journeys that help in professional and personal development. Lifelong learning is no longer a choice, it’s a necessity. Here are a few reasons why.

Progress is not static

The concept of ‘the telescopic nature of evolution’ made popular by the Hollywood movie, Waking Life, talks about the distance between each phase of human evolution becoming smaller. The explosion of our universe, the ‘big bang’ occurred roughly 14 billion years ago. The first form of life on Earth in the form of complex cells and bacteria, formed two billion years ago. Two and a half million years ago we saw the first appearance of the genus ‘homo’ which eventually evolved into what we currently call humans some 200,000 years ago.

This is where you start to see the telescopic nature of evolution.

The Industrial Revolution took centuries to arrive, the digital revolution took decades. What this essentially means is that change and progress are not static. They actually increase as time progresses. Only lifelong learners will be able to keep up with this pace by keeping themselves abreast of all the knowledge, changes and progress that we’re witnessing.

Technology is making the robots smarter

According to Oxford University Researchers, 47% of jobs will vanish in the next 25 years and a World Economic Forum Report says that roles such as those for data entry, administrative, accounting and factory work are some of the first that will become redundant.

The reason has been staring us in the eye for a long time — robots and AI are becoming smarter. Technology and automation have all but taken over leading industries and roles across the globe. With rapid technological advancement, robots have already started writing code, performing surgeries and even playing music!

We need to prepare ourselves by consuming knowledge and learning skills that machines and robots never will. These skills include creative thinking, collaborative orientation, communication excellence, empathy, leadership and more. And doing all of this needs one to become a lifelong learner.

In the past 50 years, there has been a rapid increase in the number of job seekers. The availability of educational resources in the remotest corners of the world have created an entirely new population of motivated and capable people who have joined the workforce and have as much chance of securing a job as any other person. In other words, not only has competition increased, it has become fiercer and difficult.

Add to that the almost unbelievable statistic that the average professional changes careers between 5 and 7 times in their lifetime. Now imagine how many jobs these people must be changing!

How are they able to do that? The answer lies in lifelong learning. Every job requires added skills, and every career requires a whole other kind of knowledge in order for people to succeed. The world of work is no longer what our parents and grandparents had experienced. It is expanding, changing and evolving every single day. Unless you’re a lifelong learner, willing to keep up with that change, you are likely to be left behind.

Develop lifelong learners for your organization

Lifelong learning is a behavioral change that needs consistent practice and deliberate effort, and lifelong learners are a boon for the organization that they work for. To know more, speak to our experts today!